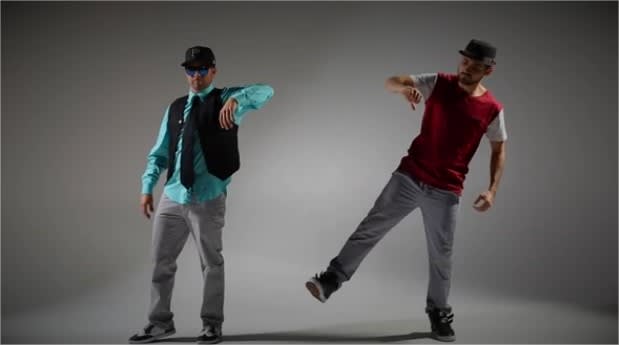 M Making dance as explosive as it can ever be since 1970’s. POP.
Introduction
Defining the flow of energy through the body, depicting the concentration of enthusiasm in a dancer in a single moment and adding all the possible explosions to the field of dance is only a very small part of what popping has brought along with it. While being the result of a single person’s spirit to bring something new into the world of dance, popping has become so much more than what it originally started off with in a very short time.

Characteristics and Techniques
THE COLOSSAL CHARACTERISTICS 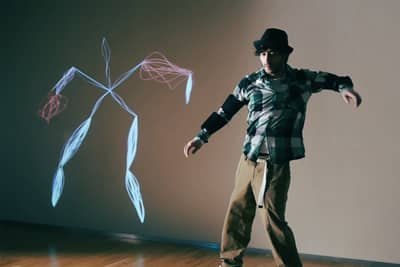 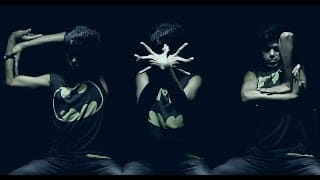 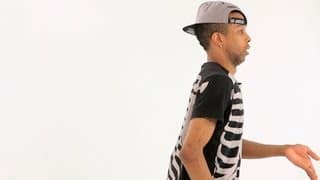 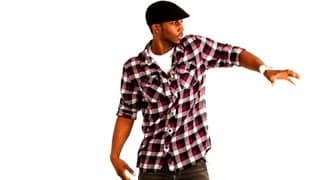 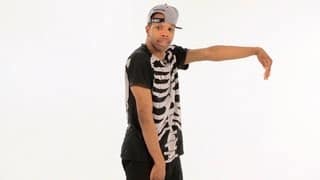 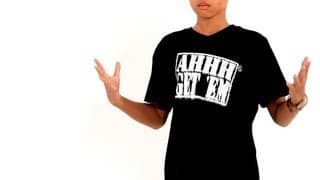 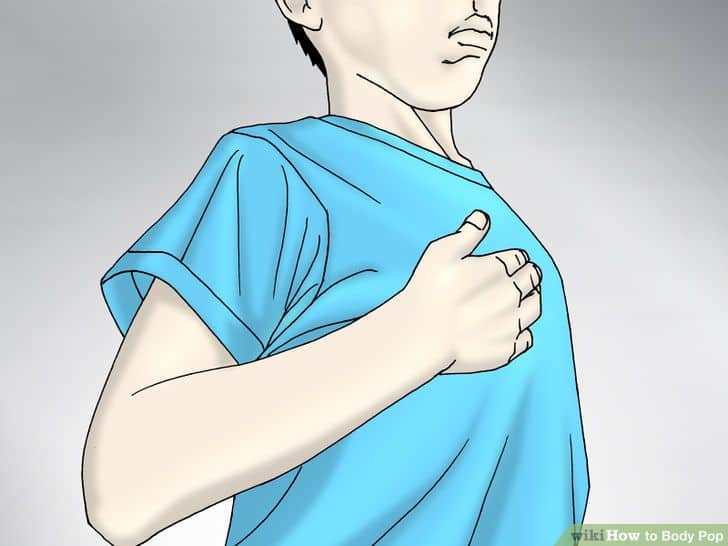 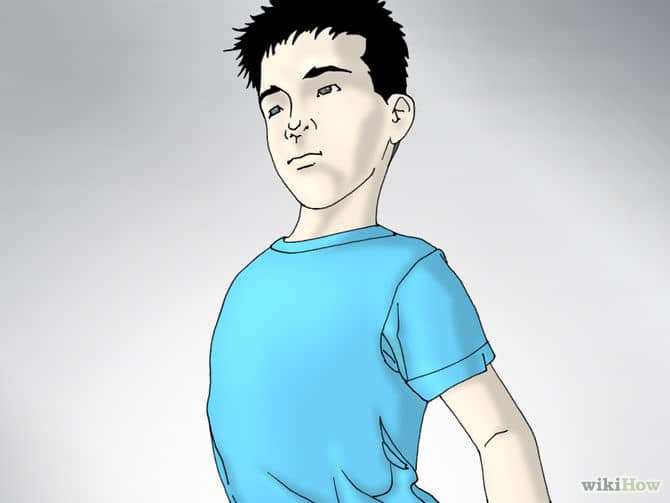 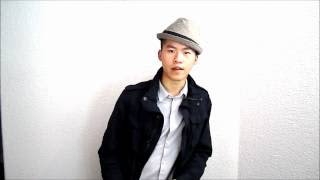 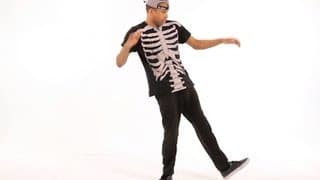 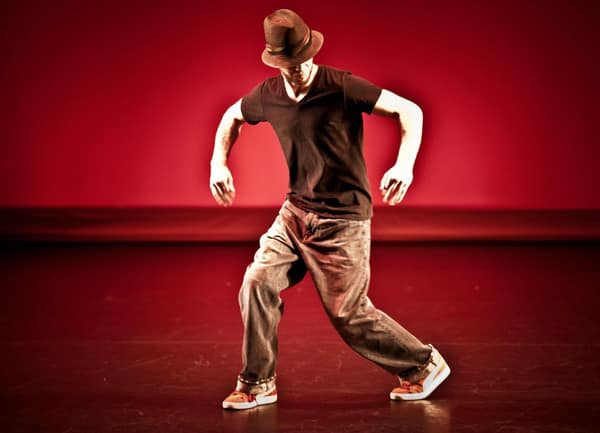 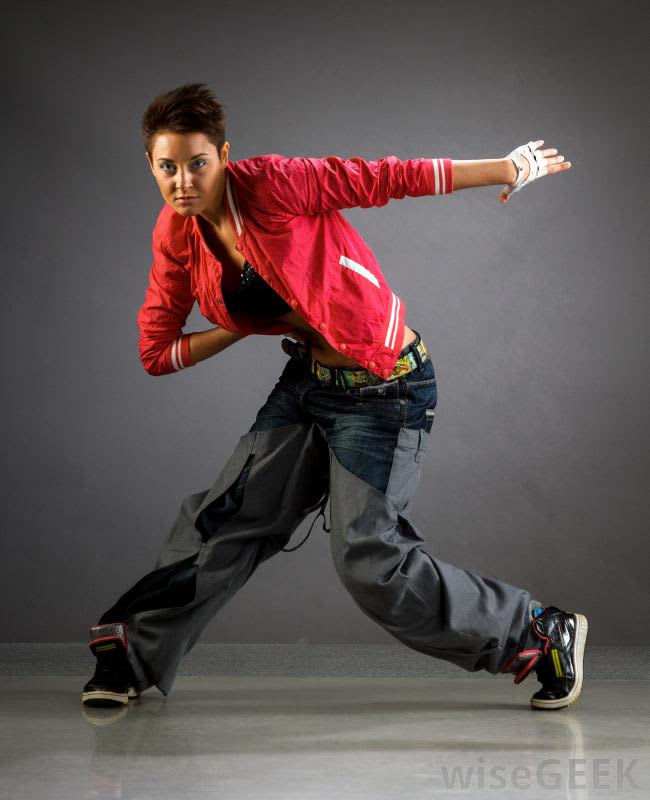 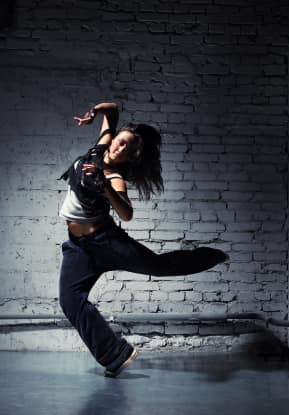 In a town called Fresno, California, there lived a shy boy named Sam. Inspired to create his own style of dance after seeing the original Lockers perform on TV, in 1975 Sam started putting together movements which later became known as boogaloo or boog style. Popping was another style created by Sam. People get confused about what this style is. They think it is the name for all the styles that came out of the funk movement (1970's California). It is not. Popping is a style in itself, that involves snapping the legs back, and flexing your muscles continuously to the beat to give a jerky/snapping effect. Popping is a unique style. It's not the universal name for all the funk styles. If you pop, then you're a popper. If you wave, then you're a waver. If you Boogaloo, you're a boogalooer, and so on. 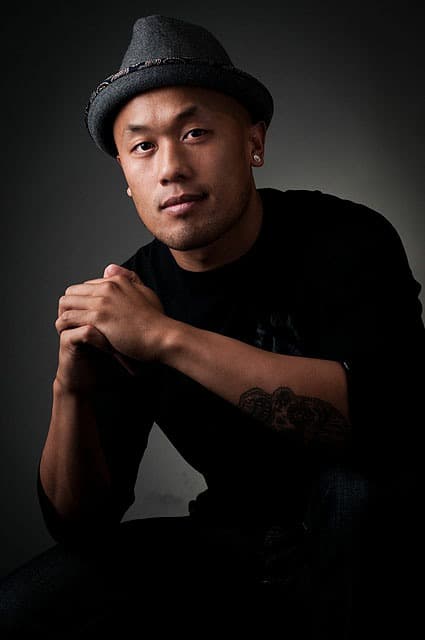 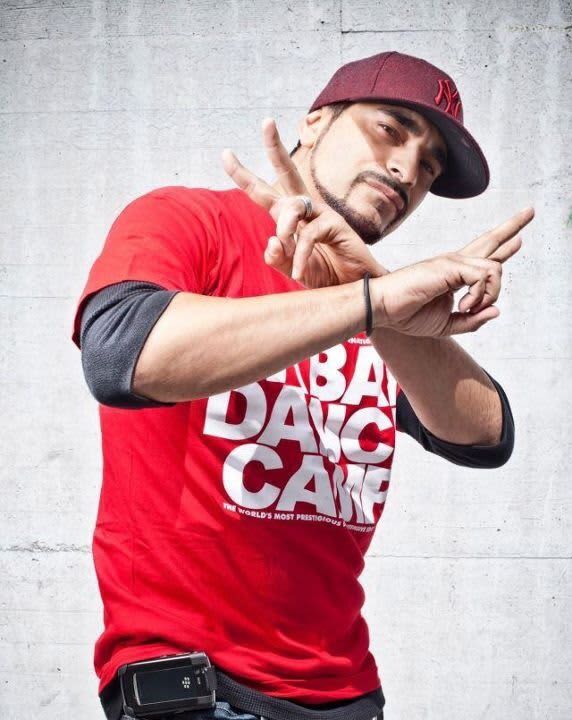 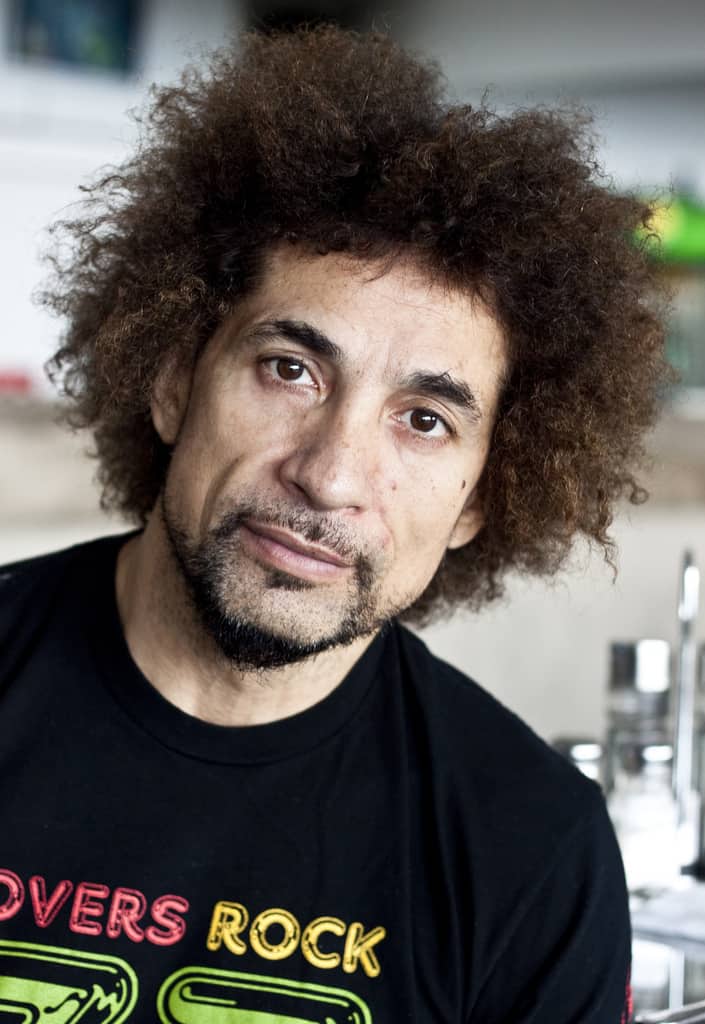 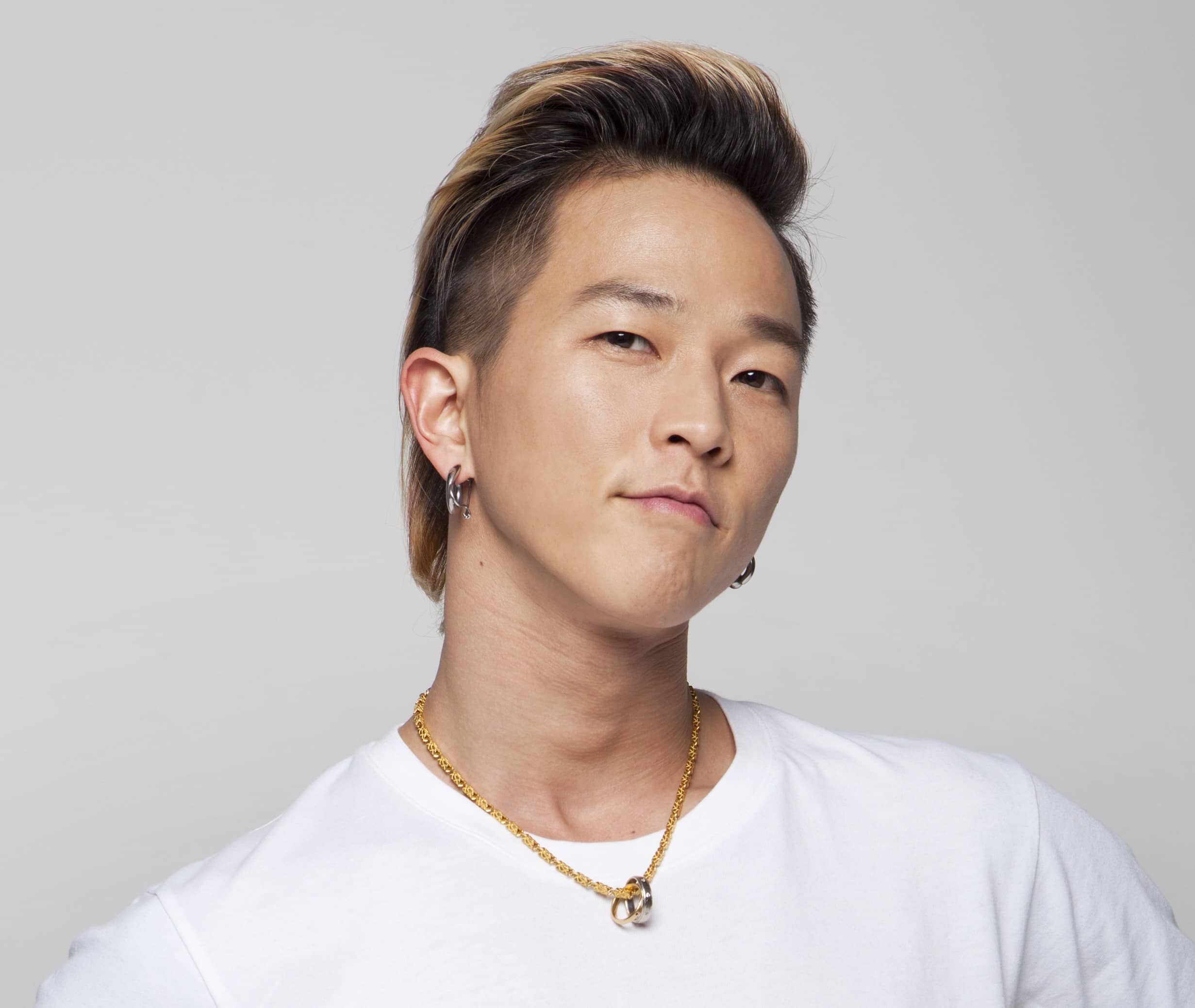 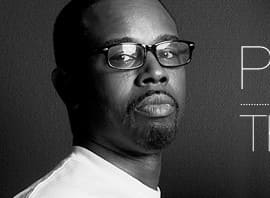